The headache could be from the caffeine withdrawal. I went cold turkey on the caffeine on April 29, 2019. The only caffeinated beverages I’ve had were when I ate out with family. Otherwise, at work and at home, it has been only flavored water.

At least that is what some people tell me … that the headache is from caffeine withdrawal.

Otherwise, my 60 day Beer Moratorium is still in effect. It’s been 10 days since I stopped drinking beer.

Maybe the headache is partially a result of going cold turkey on the beer?

I’ve been trying to ease into the low carb / low fat / low sodium diet the Doctor prescribed. I find it hard to balance the low carb and low sodium. It seems like it is either low sodium and high carbs or low carbs and high sodium.

The only packaged food stuff that I found with 0 sodium is un-popped popcorn.

A bit of depression has crept into my psyche in the last ten days. I used the beer to stay partially ahead of the depression. The meds help too. But alas, the depression is creeping again.

If there is any feeling of success it is that my pants are not as tight as they used to be.

At least I still have the Nikon W300. Thankfully, I haven’t given that up. 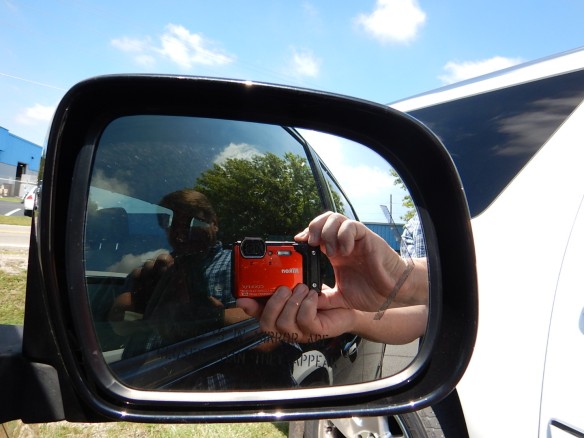 What amazes me the most is that it has been 10 days since the start. Time certainly moves fast.